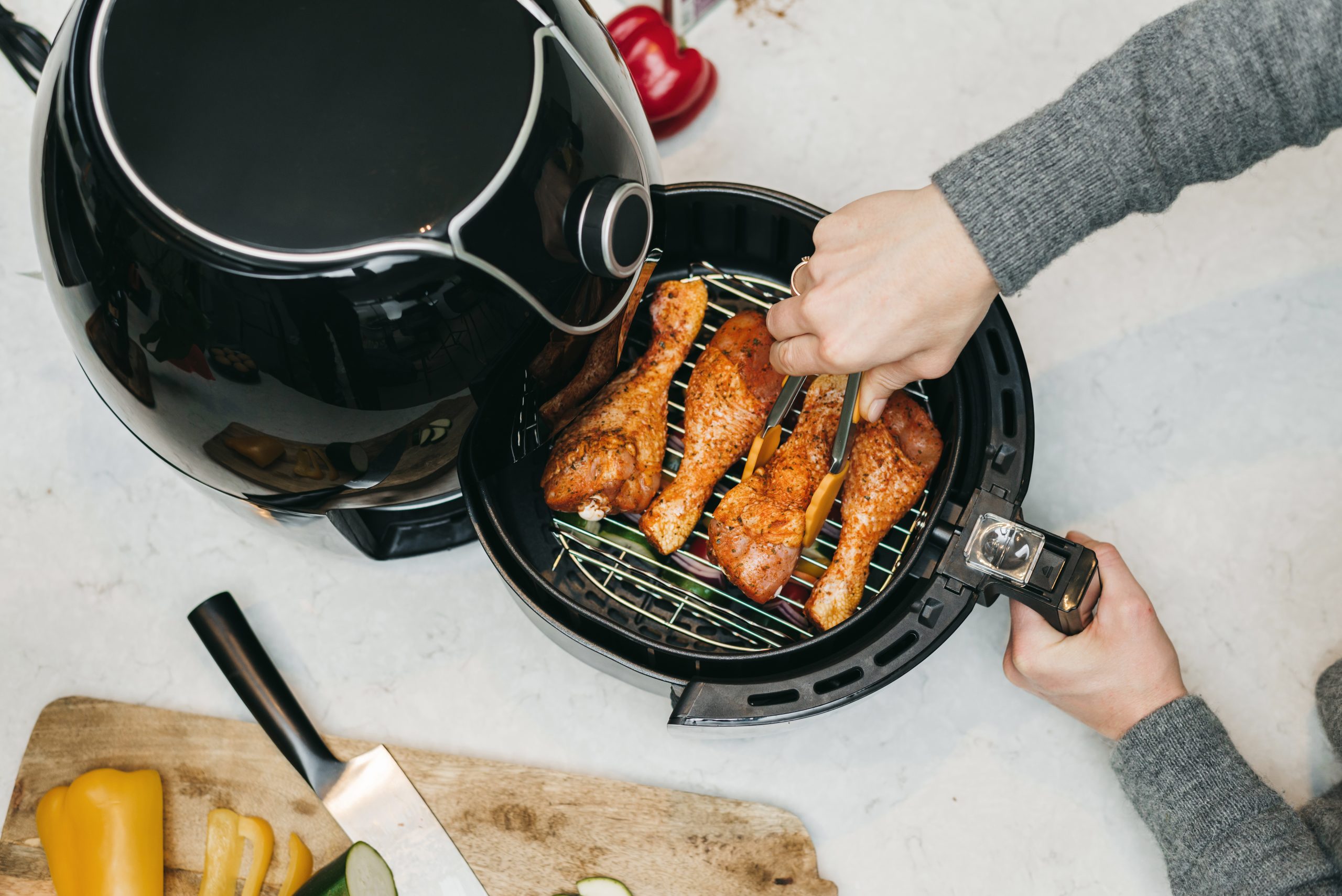 We all love fried food: French fries, onion rings, fried chicken, or even fried butter on a stick. The foods we love all seem to come fried, but when fried foods increase our risk of weight gain, increased cholesterol, heart disease, stroke, heart failure, and death from cardiovascular disease, is it worth the cost? Some people seem to think air frying is the answer, but is that much safer than traditionally fried food?

“Air frying is definitely a healthier alternative to deep-frying,” said registered dietitian and diabetes care and education specialist, Gale Pearson of TPMG Nutrition Services in Newport News and Williamsburg. Air fryers work like convection ovens and mimic the effects of deep-frying with hot air instead of oil. A fan inside of the machine circulates the hot air around the cooking compartment at high speeds, which mimics the effects of oil on the food, making it just as crispy as its deep-frying counterpart. Air fryers can give you the same flavor as fried food but without the added fat.

While air fryers can make your meals healthier, you still have to keep in mind what you’re planning on frying. Air fryers won’t alter the content of the food. You still need a well-rounded, nutritional diet in order to truly benefit from using an air fryer as opposed to deep frying. Remember to make healthy food choices like a balanced plate with a variety of foods in the proper portions. Also, try air frying lean protein like fish or chicken breast. Avoid battered foods or foods already high in fat.

Air fryers can be safer to handle than deep fryers. There are no risks for spilling hot oil or overheating your deep-frying pot, which could lead to fire and injury. Air fryers are relatively easy to use and clean which makes them even more desirable in the eyes of many Americans. Nearly 10 million air fryers were sold in the U.S. between May 2017 and March 2019, according to market research and those numbers are still rising.

Air fryers are just one of many tools available to help make cooking healthier when used properly. Like any form of technology, it isn’t foolproof. Cooking chicken nuggets in an air fryer as opposed to a deep fryer won’t provide much nutritional difference which is why it is important to make healthy nutritional choices. To learn more ways to eat healthier, visit a TPMG Dietician today. 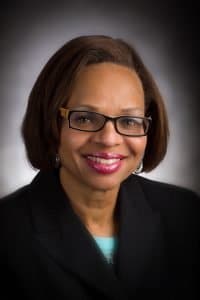 Gale Pearson, MS, RDN, CDCES is a Registered Dietitian and Certified Diabetes Educator with over 25 years of experience working with patients on dietary and nutrition wellness planning. Gale received her undergraduate degree from Hampton University and her Master of Science in Nutrition and Dietetics from Howard University.

With extensive experience in nutrition counseling, Gale works with her patients to develop strategies to improve their eating habits and lifestyles, in turn helping them to manage their weight and medical conditions. She credits witnessing her patients’ symptoms and overall health improvement as a result of the lifestyle changes as one of the most gratifying and rewarding aspects of her career.

Blood in the Urine: A Possible Symptom of Bladder Cancer

How to Maintain an Exercise Routine During the Winter 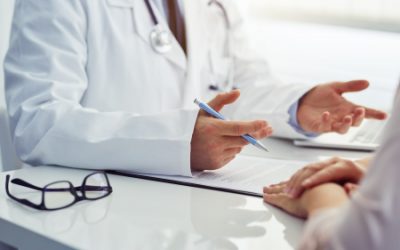 Preparing For Your Vasectomy Procedure

Once you’ve made the decision to undergo a vasectomy, there are a number of ways you can prepare yourself for your appointment. 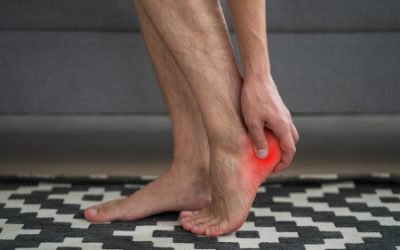 Are you experiencing pain in your heels, especially in the morning or after increased physical activity? You might have plantar fasciitis. Learn how you can identify the signs of plantar fasciitis and find relief. 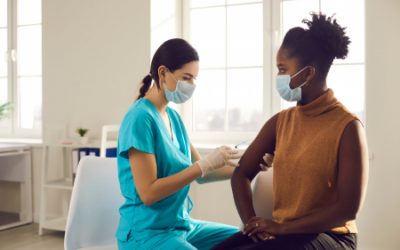 It only takes one bad case of the flu to stop you in your tracks. While life can make us feel like we don’t have the time to get an annual flu shot, one quick injection or FluMist could save you a lot of pain and discomfort in the long run. 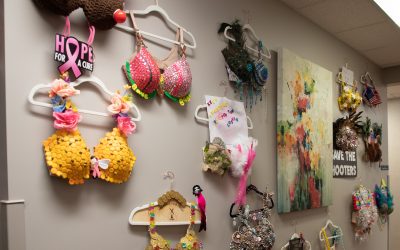 TPMG is joining the fight against breast cancer and held a Bra decorating contest with their employees to raise awareness for our mammogram services and pay tribute to our breast cancer survivors. 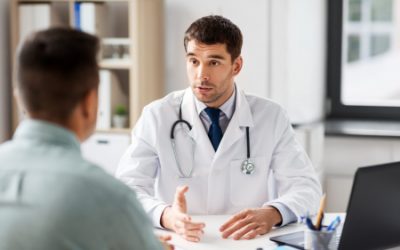 3 Reasons to Get a Vasectomy (And 3 Reasons Not To) 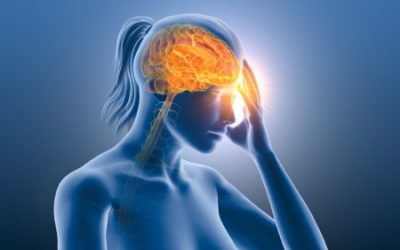 Barometric Pressure and Other Migraine Triggers

Identifying migraine triggers can help chronic migrainers reduce the number of migraines they experience and improve their quality of life or get back to the things they love. 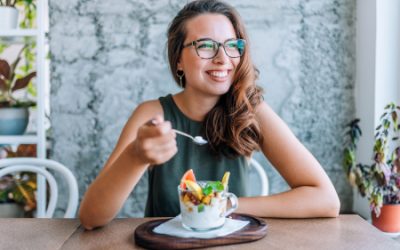 Why Am I Hungry Even After Eating?

If you’re feeling hungry after eating a full meal, understanding why you feel hungry is the first step towards satiety. 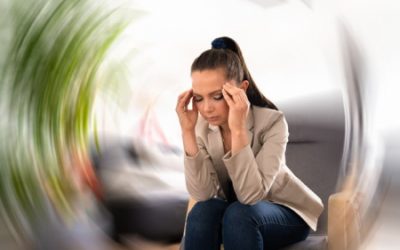 Once vertigo has been identified, there are ways to treat your symptoms and prevent future vertigo attacks. 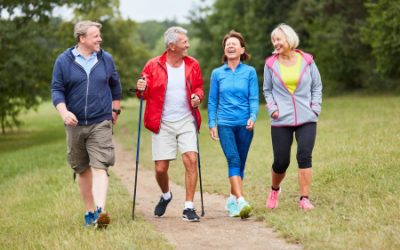 Movement is Medicine: How Walking Can Improve Your Health and Happiness

Walking is a low-impact activity that can keep your body lubricated, strengthens your muscles, improves your energy levels, reduces stress, and even improves your cardiovascular health. 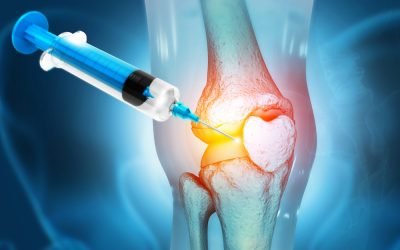 After evaluating the extent of the damage or deterioration to your joints, your surgeon may suggest non-surgical treatment options. Pain by itself may not mean you are a good candidate for surgery. Nonsurgical treatment can range from medication, injections, and other forms of therapy. Non-surgical options for the knee: Cortisone injections Cortisone shots can help [...]